Battery Life on the new iPhone 7

It is that time of the year when the smart phone market around the world is buzzing with speculations and rumors about the much awaited launch of iPhone 7 and iPhone 7 Plus.

There has been a lot of anticipation going around about the specs and features of iPhone 7 which is going to launch this September but the one feature that no one can stop wondering about is the battery size. According to OnLeaks the iPhone 7 will feature a 1960mAh battery as compared to the 1715mAh battery of iPhone 6s, an estimated size increase of 14 percent. But if we compare it with the 1810mAh battery of iPhone 6 which featured a larger battery than the iPhone 6s then it is a considerable upgrade. 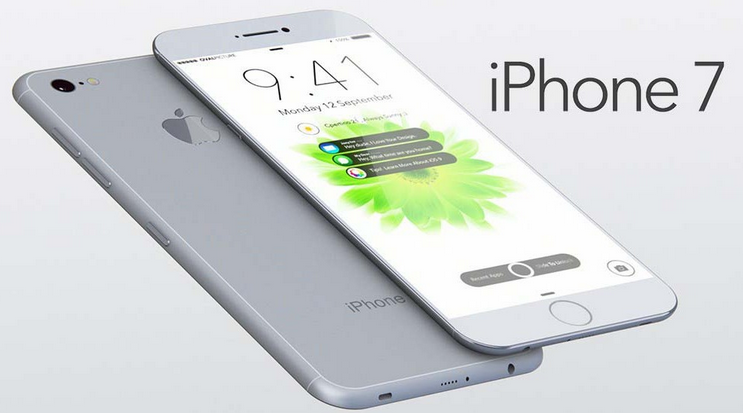 However this isn’t the first time that we are hearing a rumor about the iPhone 7’s battery. Earlier this year in May, a report from Weibo suggested that iPhone will feature a 1735mAh battery which is way lower than what the latest rumor from OnLeaks suggests.

If we speculate around the latest rumor from OnLeaks then there are many aspects about the iPhone 7 battery to look forward to. We are wondering how the noticeable increase in battery size will impact on the battery life of the iPhone. To be honest, it is hard to tell given that there will be a change in components which could be power-hungry hence negating the impact of the upgrade. If you look at the 1877mAh capacity of the Apple Smart Battery case, and the 8 hour increase of usage Apple claims that provides, that would put it at essentially one hour of usage at 235mAh of battery.Approximately the new upgrade will increase the battery life of iPhone 7 by one hour. 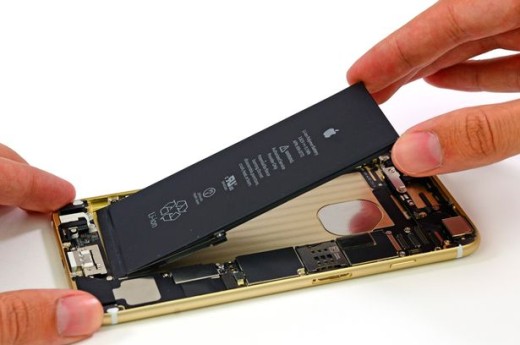 One thing that is going around the new upgrade is that many experts are of the view that the A10 processor of the iPhone 7 is more power hungry and therefore to cover up for that Apple has increased up the battery size.

It is still not clear what sort of battery improvements are in store for iPhone 7 Plus, if there are any. If it features the same 14 percent increase like the iPhone 7 then the iPhone 7 Plus is expected to jump from 2750mAh to 3140mAh.

Improved battery life is something that iPhone users have been long calling for but Apple not worked really hard in that area. Last year, it launched battery cases for the iPhone 6 /6s in order to calm down the users.

The new iPhone 7 is going to be launched very soon and there is not much time left for further speculations. The iPhone 7 and iPhone 7 plus are going to debuted this September, so let’s see what Apple has got in store for us this time.