Bug Fixes and Improvements on iOS 9.3.2

For the hardcore Apple lovers, the good news is that Apple has recently launched an upgraded version of its iOS operating system. The version 9.3.2 is certain to introduce a huge range of improvements. However, since it has only hit the market recently, a few of the bugs may as well be a part of it as of now. If you happen to be someone who would like to be informed regarding such improvements and bugs which are a part of the new update, then you have landed on the right page. The below mentioned information is going to help a great deal in this regard.

As per the developers and beta testers who gave the new version of the iOS a go, following are the major bug fixes and improvements which are being introduced with the version 9.3.2.

It is indispensable to mention here that version 9.3.2 is not currently available for all smart devices by Apple Inc. The list of devices which are compatible with the upgraded version of iOS include the following:

But that is not all that iOS 9.3.2 has to offer. A few of the other prominent features include the Night Shift mode as part of the battery saving low power mode. It is to be mentioned here however, that if you happen to be a fan of jailbreaking, now may not be the time for you to opt for the upgrade.

While the upgrade has not been associated with any major bug so far, a little issue has been raised by the users of 9.7 inch iPad Pro owners where they are experiencing an ERROR 56 message after the upgrade that requires them to plug their device into iTunes. While the problem doesn’t persist in all of the iPad Pro devices, the complaints have been a sufficiently large number as to consider it a widespread issue. It is to be kept in mind that making an attempt to restore your device via iTunes fails to fix the problem either. 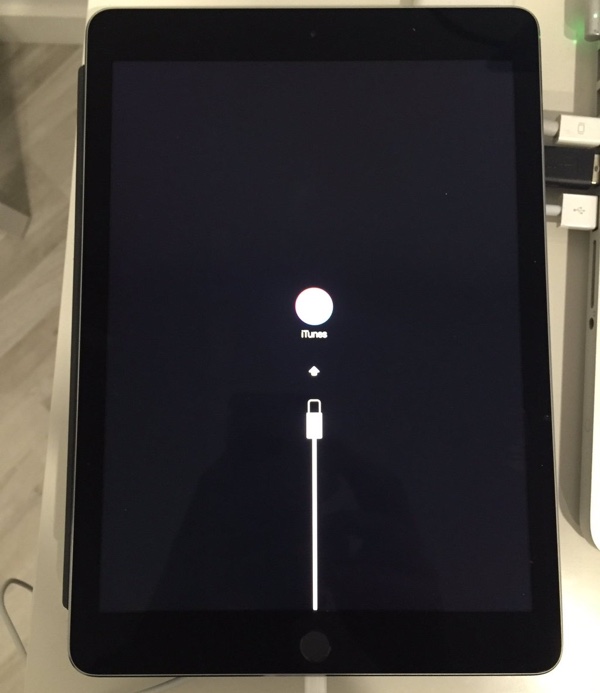 If you have been experiencing the same issue, it is recommended for you to install the latest version of iTunes available, then restore your device at least twice after checking for issues which may have been presented by the third party security software. If you still fail to fix the issue, it is recommended to take your device to an Apple’s authorized customer support center to get it fixed. Considering the bug however, it won’t be wrong to state that the likelihood of Apple introducing a newer version of iOS in the near future is reasonably higher to say the least.

Taking the above mentioned information into consideration, it is only fair to conclude that the introduction of version 9.3.2 of iOS is an exciting news for all of the hardcore fans of iPhones. While there are a number of improvements which have been introduced with the new version, there may have been a few bugs which you will probably experience specifically if you are a user of iPad Pro. All in all however, it won’t be wrong to conclude that the latest version of iOS is certainly a major upgrade by Apple and a rather useful one to say the least.