The upcoming year, 2016, is destined to introduce a few new innovations and the finest phones that the world of technology has seen so far. While there may be a huge number of additions to the world of smart phones in the upcoming years, we have mentioned the top 8 smart phones which are bound to take the market by storm. The following list compromises of different smart phones which are to be launched by different brands in 2016 in order to compete in the market. Without further ado, let’s take a closer look at our list of top 8 smartphones to be launched in 2016. 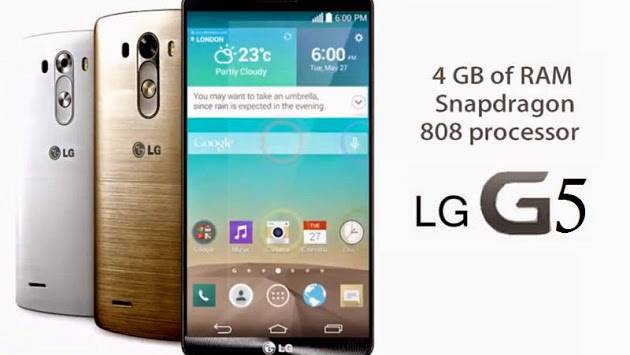 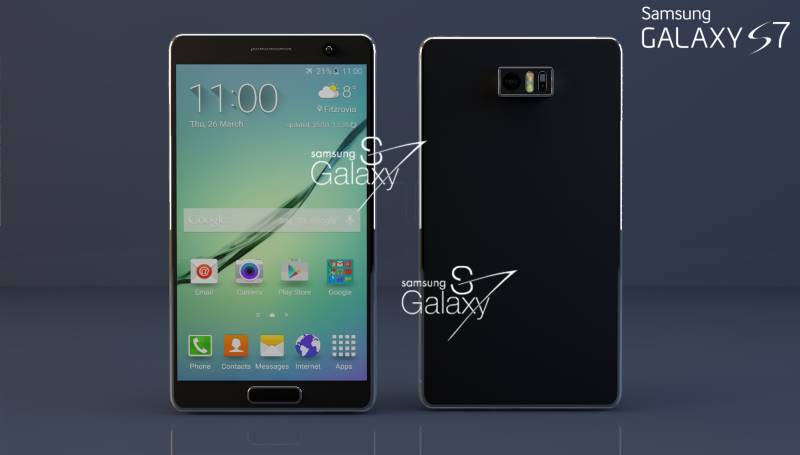 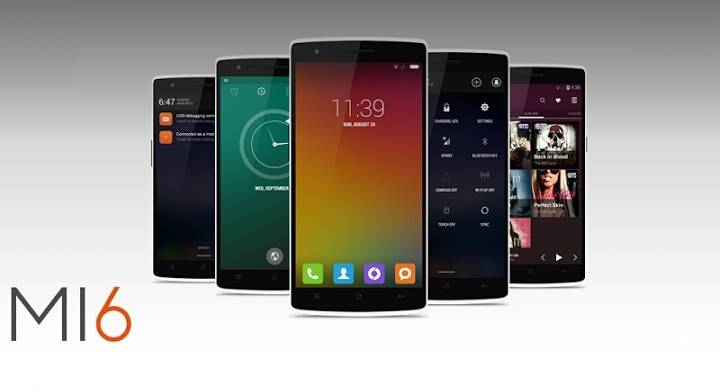 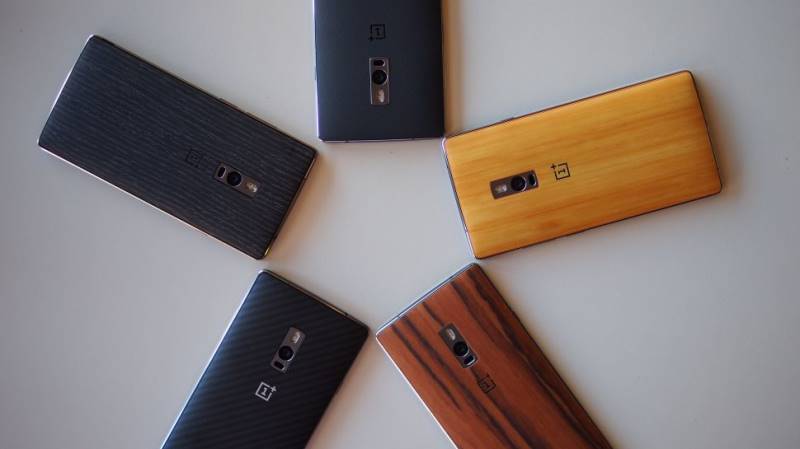 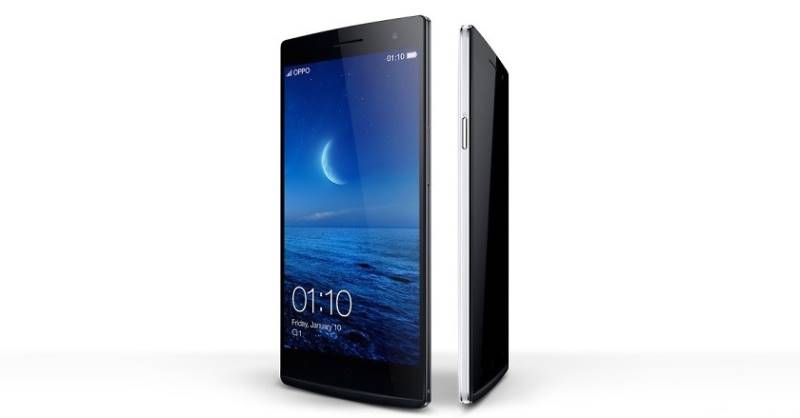 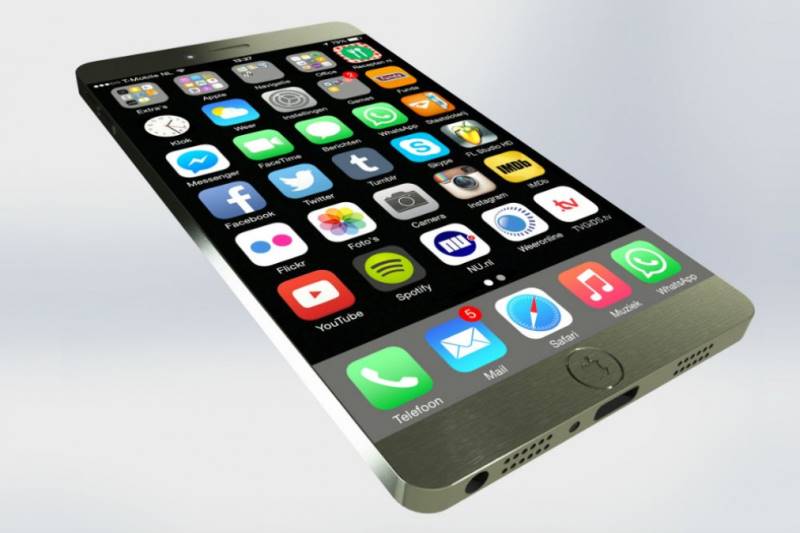 Now that you are aware of a few of the finest phones which are going to be introduced in the upcoming year along with their prominent features, you are in a much better position to decide on which player would you like to bet your money. Rest assured though, none of the aforementioned phones are going to disappointed you in any way.